About Frank William Warwick Topham (1838-1924) I can find little information. Based on style and subject matter I would say that he is at least similar to the Pre-Raphaelites, if not explicitly one of them. 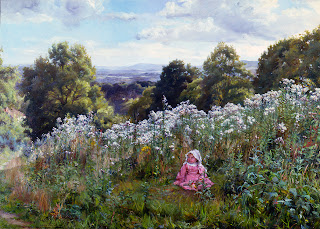 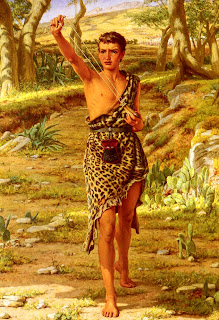 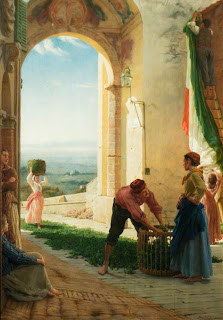 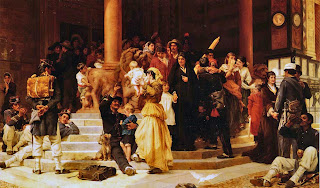 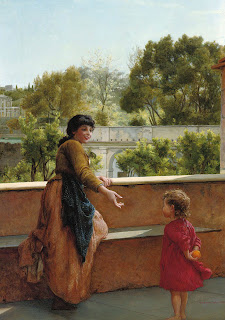 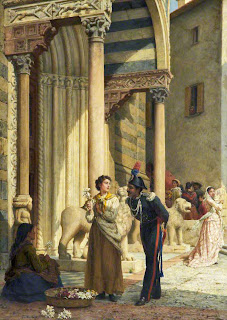 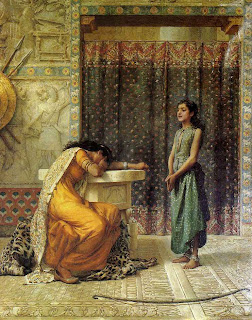 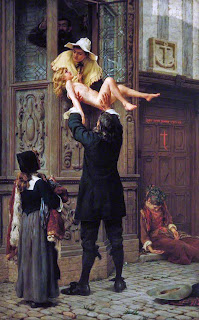 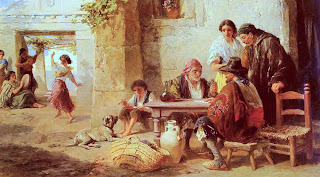 Spanish Amusements (1878)
The Fall of Rienzi, the Last Roman Tribune (1872)
The Queen of the Tournament, 'Ivanhoe' 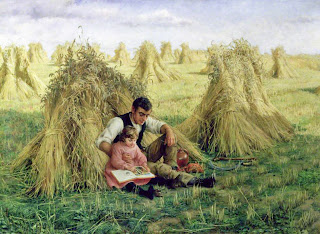 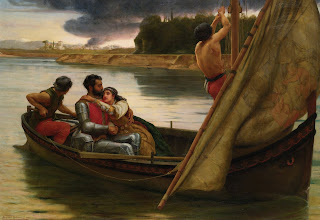