Hercules Brabazon Brabazon (1821-1906) serves as a bridge in the great English tradition between the watercolors of J.M.W. Turner, whose works he copied, and those of John Singer Sargent, who was inspired to take up the medium after first seeing Brabazon Brabazon's watercolors in 1886.

Independently wealthy, Brabazon Brabazon did not exhibit any of the countless watercolors he had made on his yearly excursions through Europe, Africa and Asia until the age of 71 in 1892. He was praised for having "developed" Turner's technique "with a bravery and certainty of attack and a freshness of result, that are unsurpassed."-The Spectator, December 10, 1892 [imamuseum] 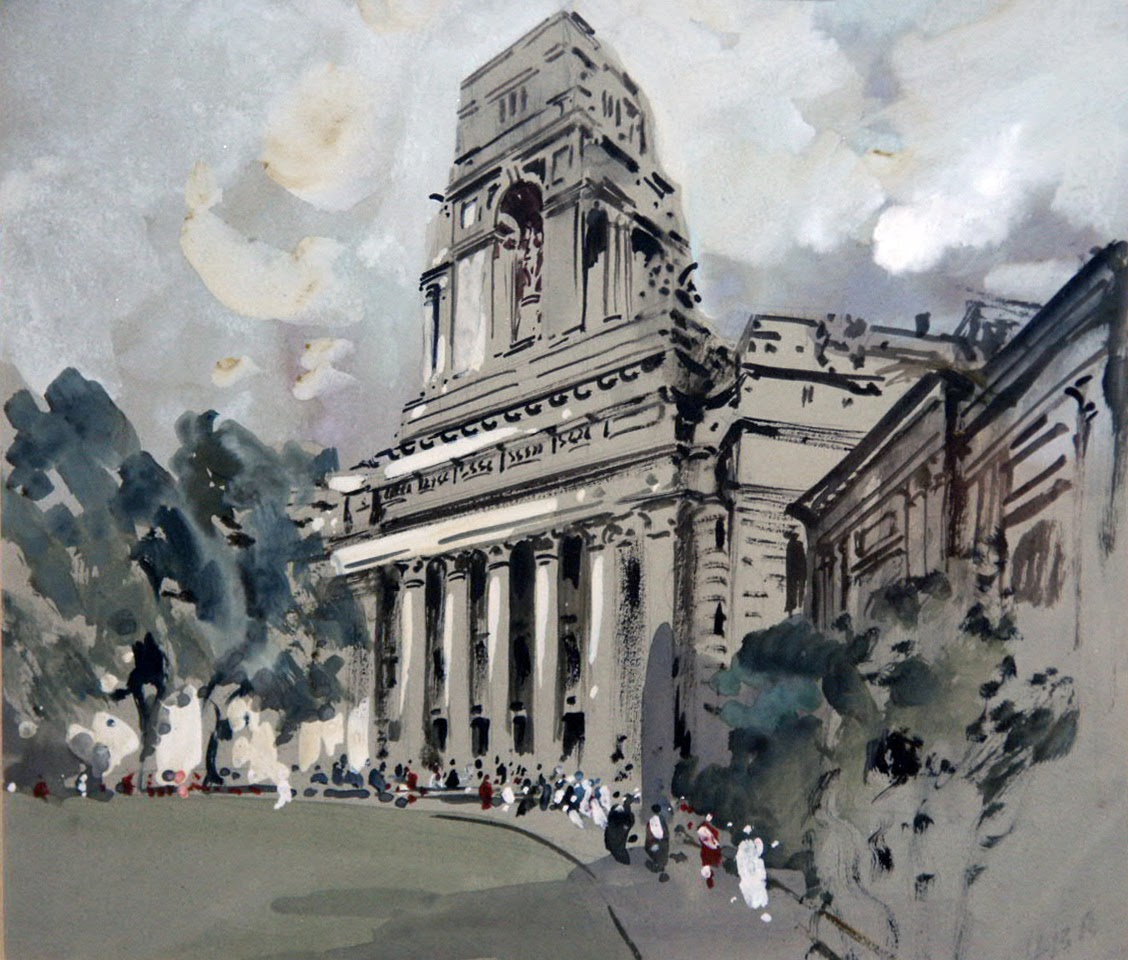 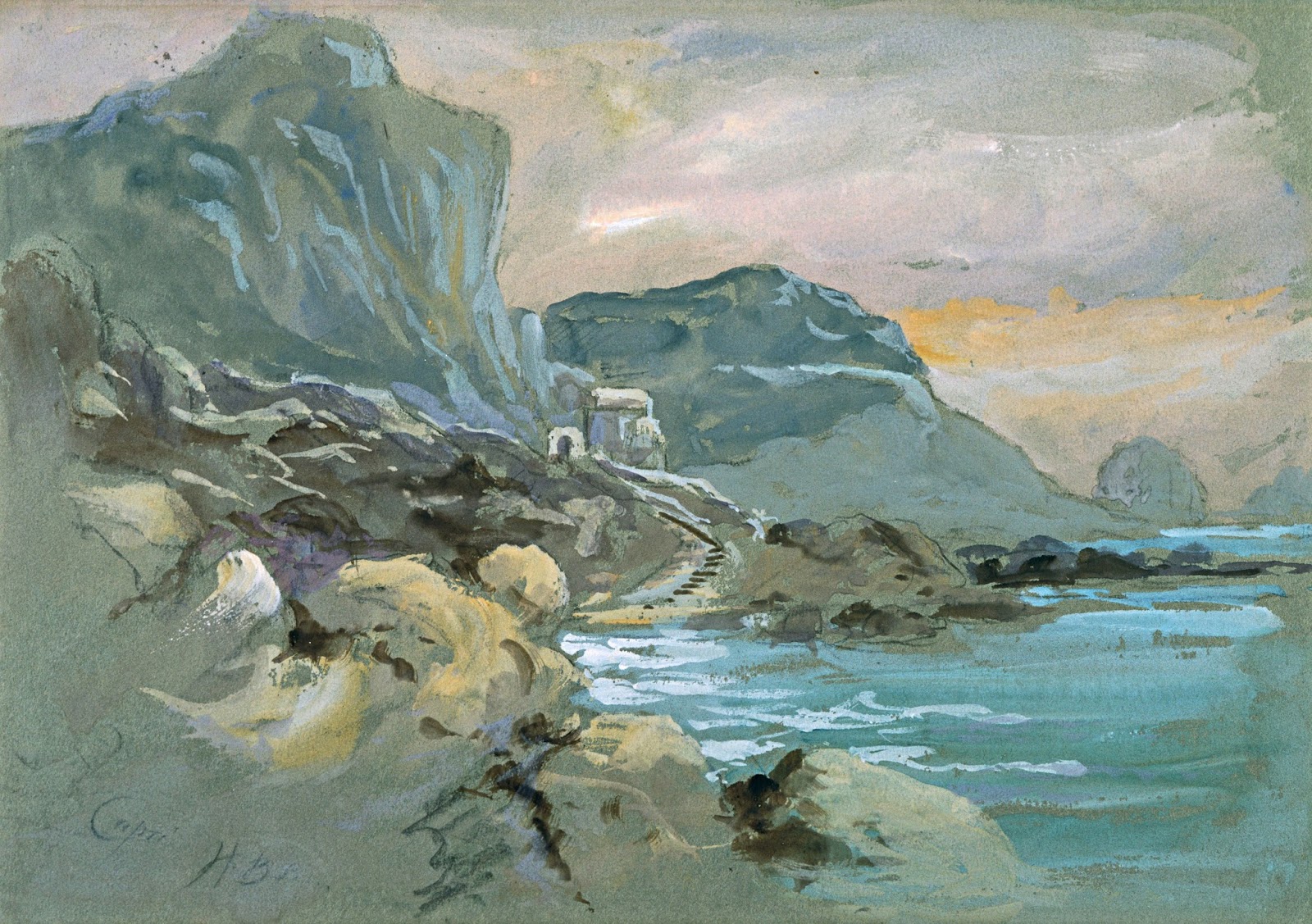 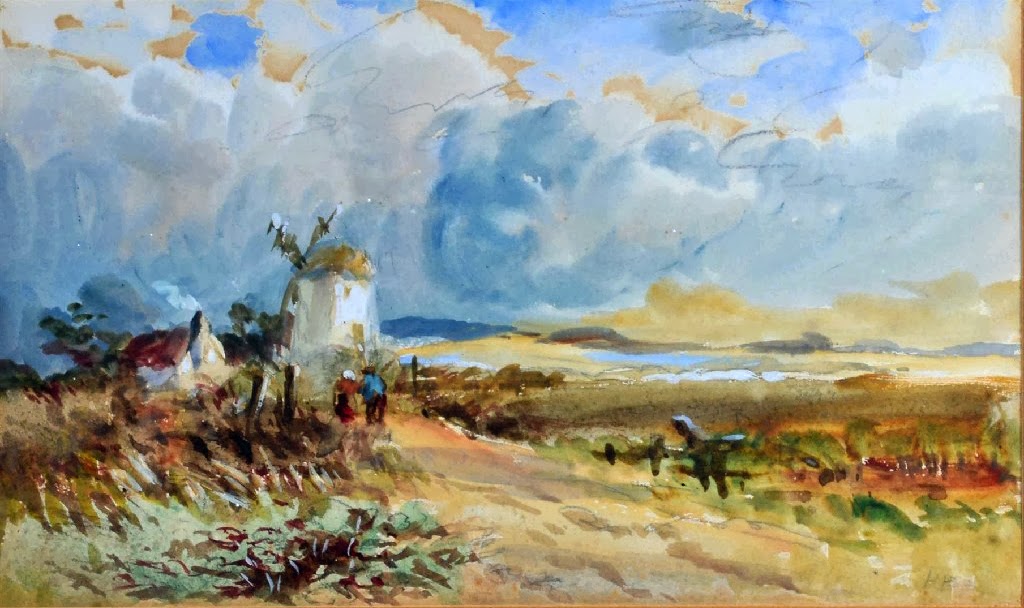 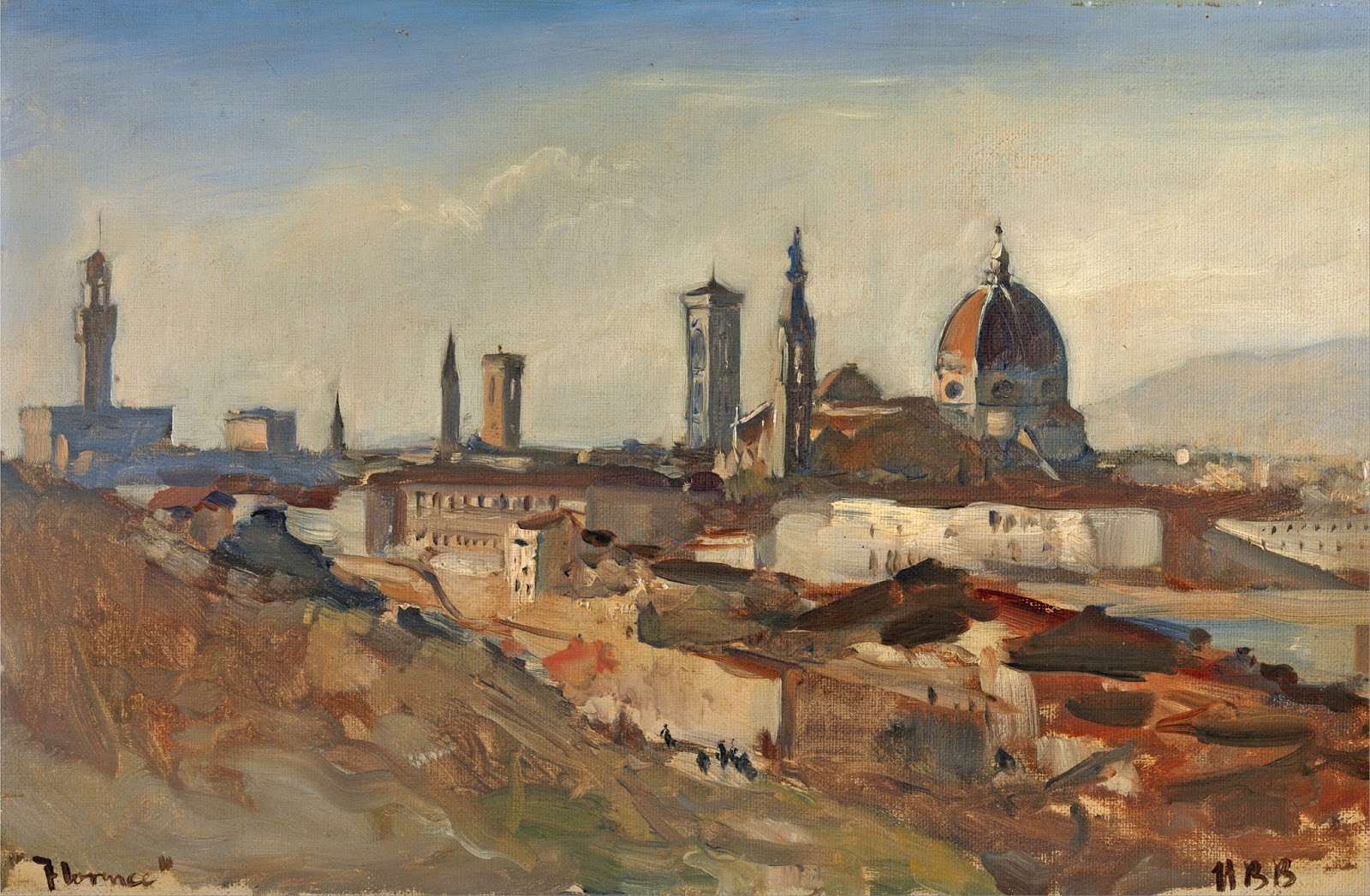 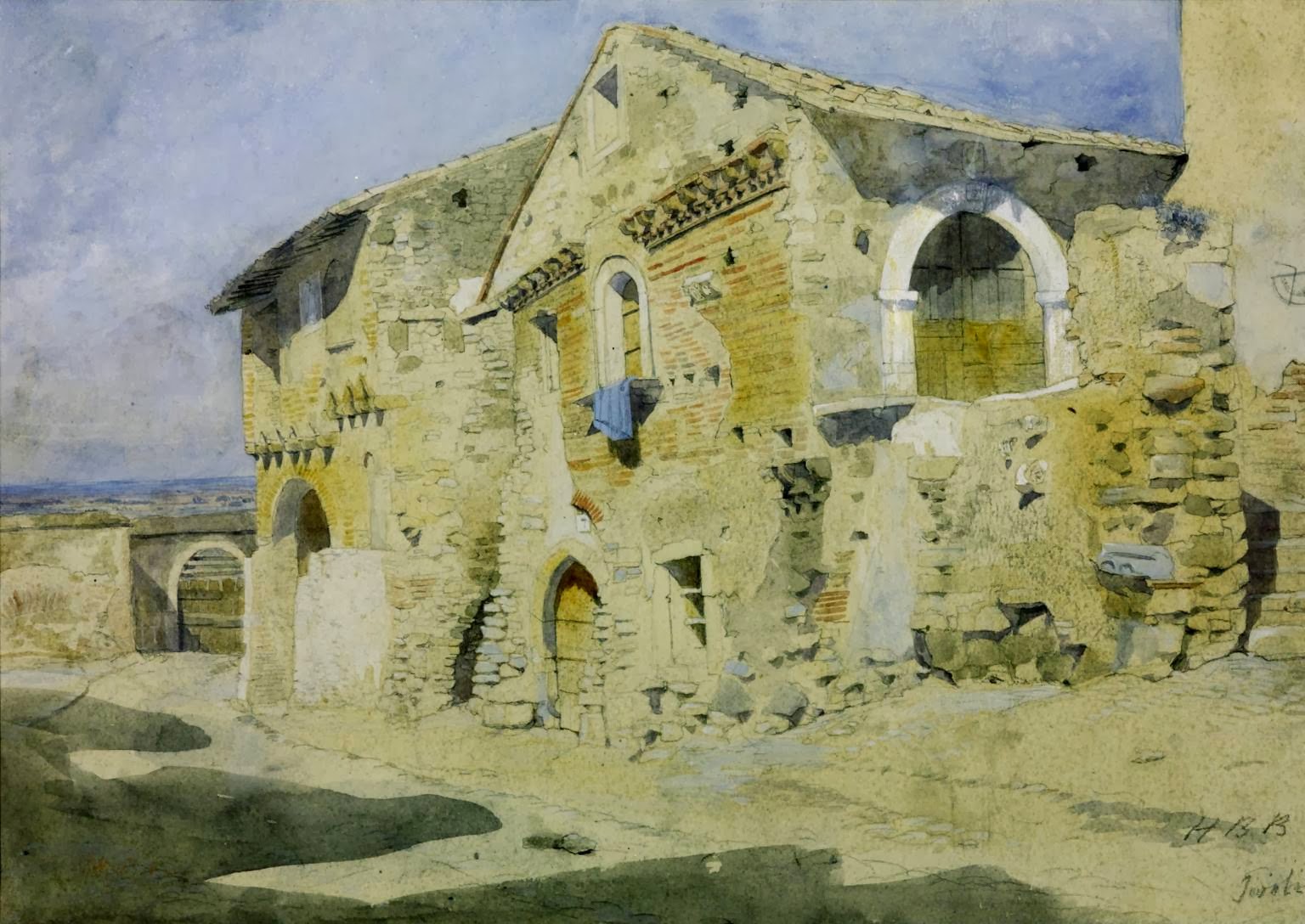 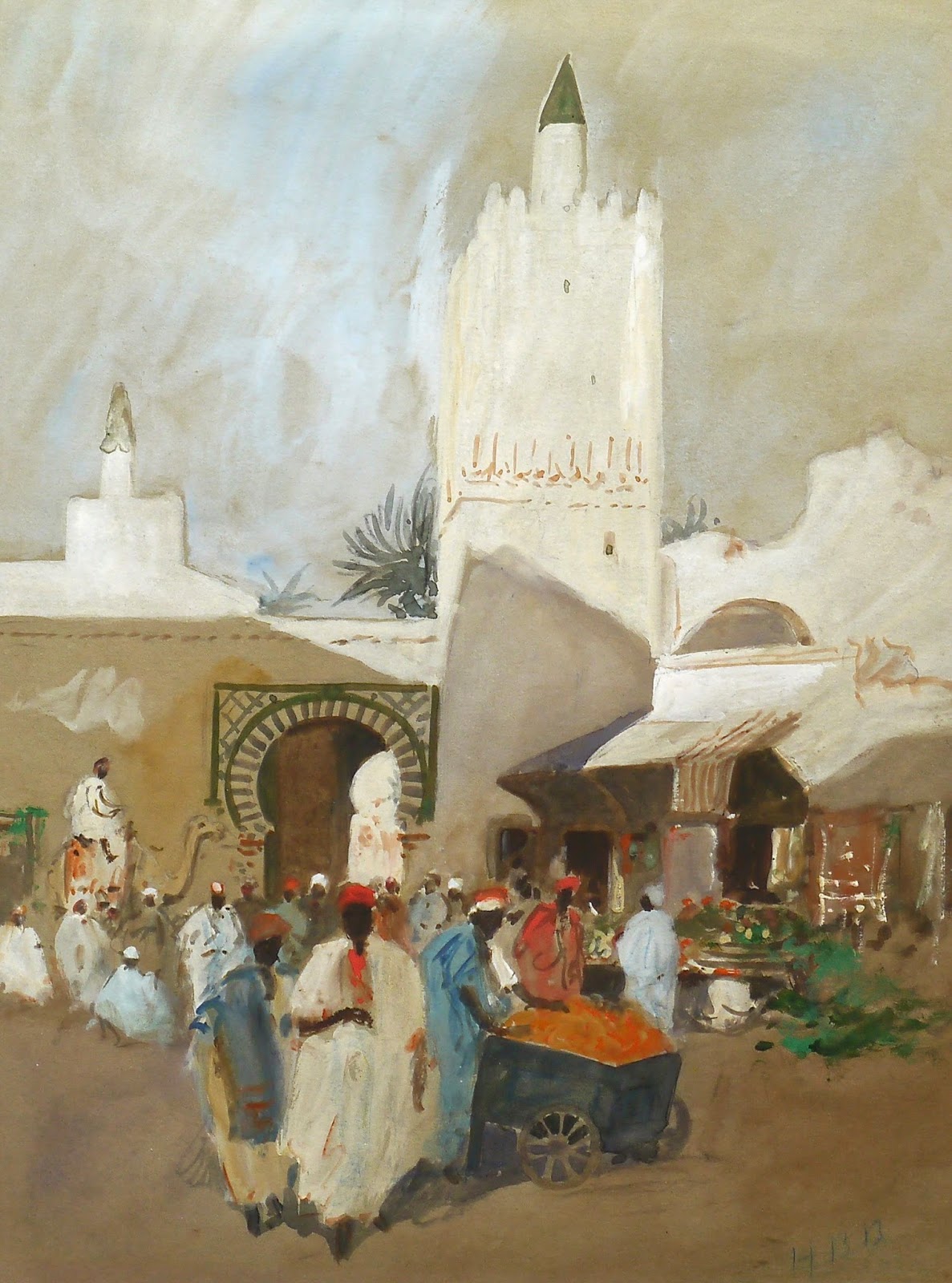 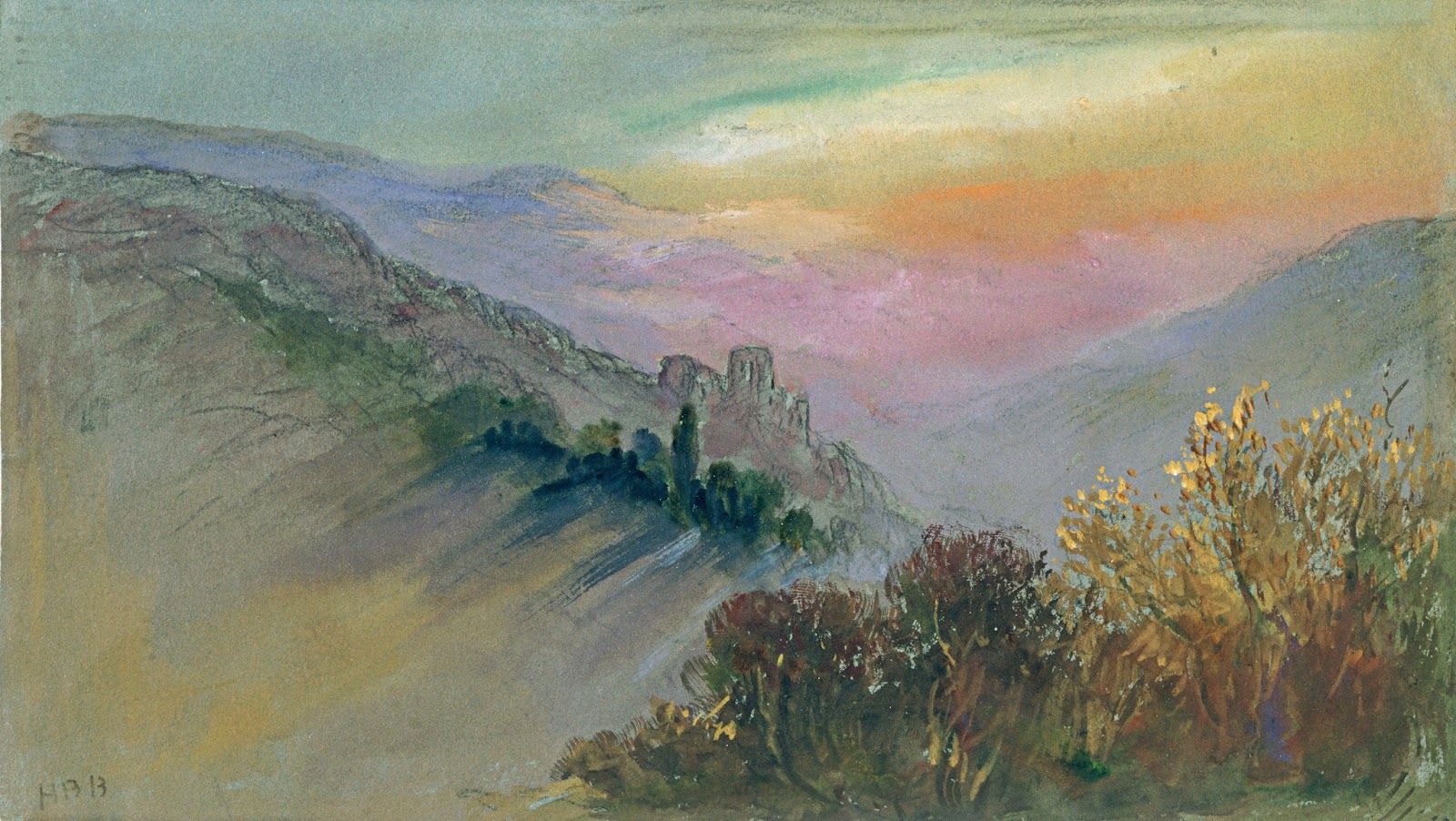 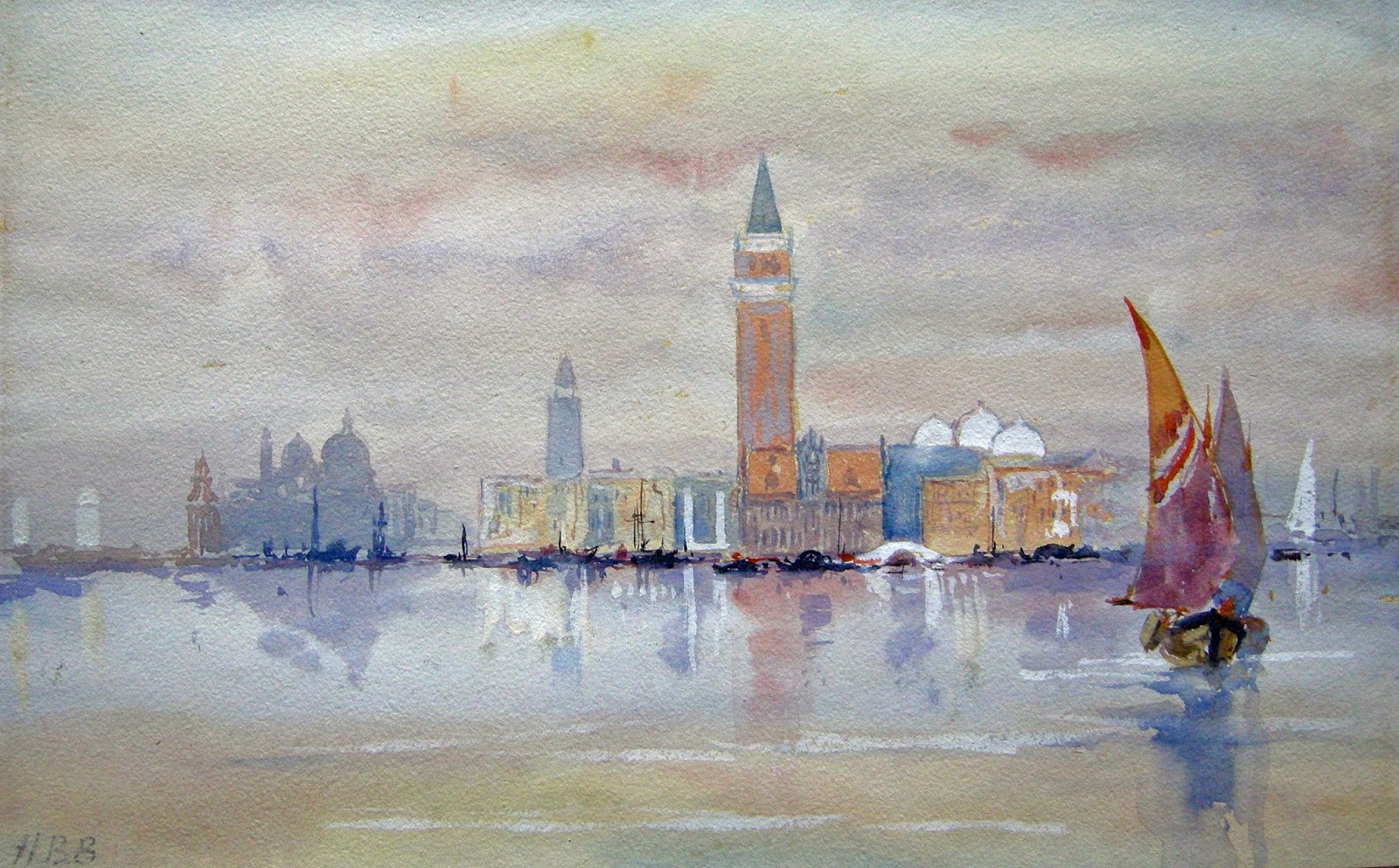 Venice from the Bacino
Posted by rfdarsie at 8:49 AM