This blog focuses on Victorian painting of the British Isles. Was this a golden age of British painting? I would argue that it was. There was certainly good painting done before Victoria's reign, and plenty of wonderful work since. But there was an explosion in the volume, sophistication, and, I would argue, the quality of painting produced during the time of Victoria.

It's not my purpose to delve into the causes of this explosion. Others have done so already. This is simply a place to share some of the splendid art of the era (and even the not-so-splendid: not all Victorian art was sublime, but there is some interest and appreciation possible even for the second-tier works).

A broad range of themes and traditions are encompassed by Victorian art. We have the Neoclassics, the Pre-Raphaelites, and the purveyors of rural nostalgia to an increasingly urban and industrial nation undergoing rapid change. And a legion of genre painters brought scenes of everyday life of all classes of society to the canvas.

We'll begin, appropriately, with some paintings of Queen Victoria herself. This is only a small sample of the large number of portraits of the Queen - she was a popular subject (so to speak).

In the first one, a young Victoria is shown receiving the news that she is to be Queen. 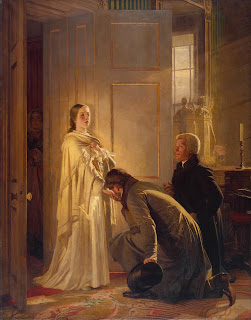 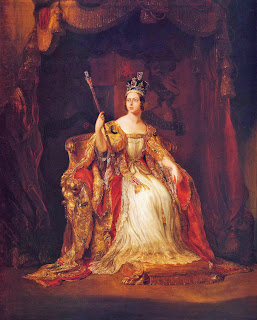 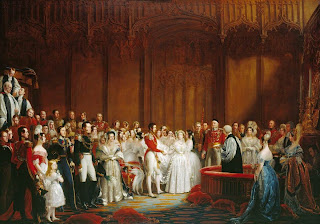 This portrait of Victoria with her children was done shortly after the death of her beloved husband Prince Albert. Examination of the painting shows that her oldest son is holding an architectural drawing of the Crystal Palace, built for the Great Exhibition of 1851, and one of the wonders of the age. 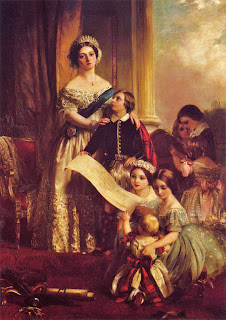 John Calcott Horsley: A Portrait Group of Queen Victoria with Her Children (ca. 1861) 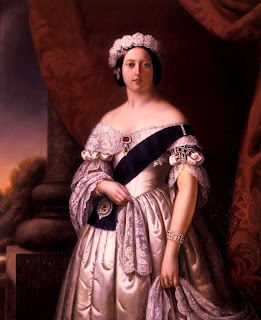 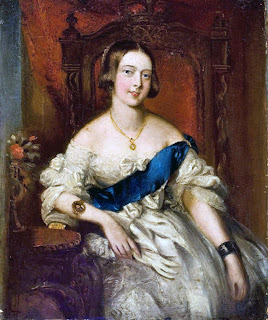 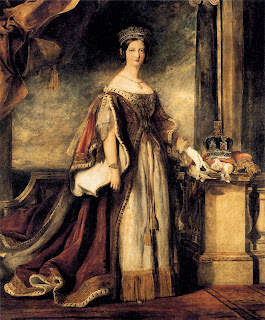 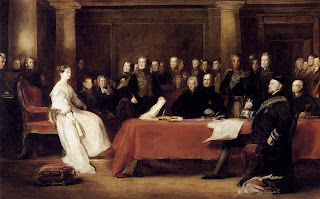