John Constable (1776-1837) was an English landscape painter. Although not strictly a Victorian painter (he died in the same year that Victoria became queen), his influence extended throughout the 19th century. All succeeding English landscape art owes a debt to his trailblazing work. Not surprisingly, he found scant recognition during his lifetime. During his lifetime he was more famous in France than in England. Only later was his greatness recognized.

There are lots of net resources on Constable: the Metropolitan Museum of Art, The National Gallery of UK, and a guided walking tour of Constable's landscape on YouTube, for a few. 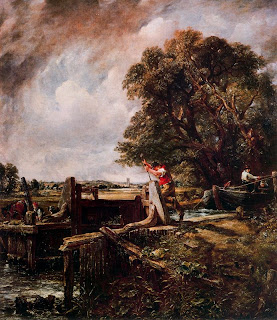 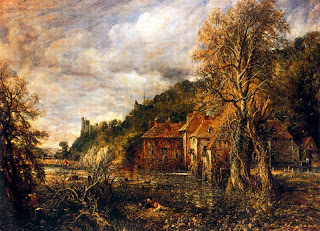 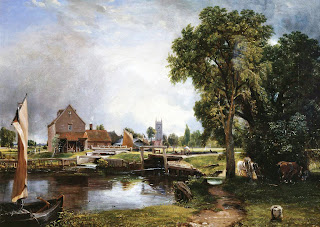 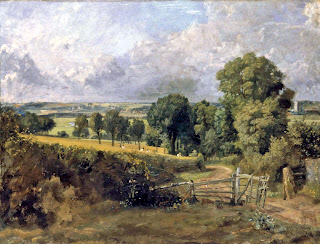 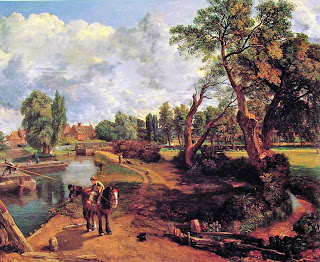 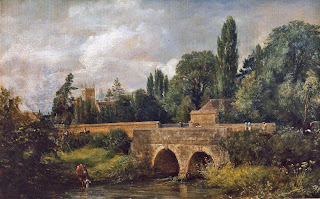 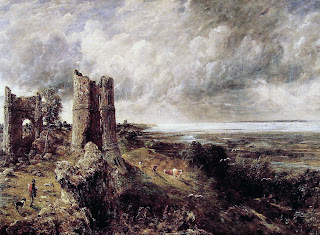 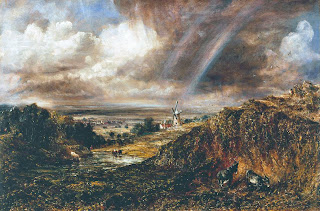 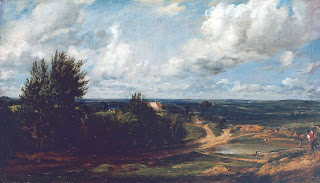 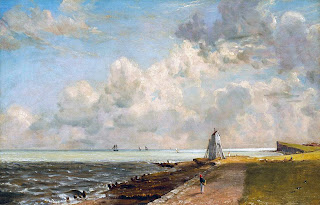 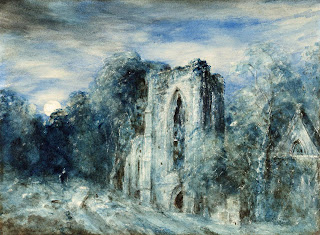 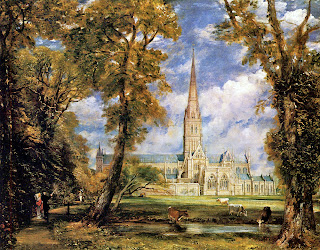