William Bell Scott (1811-1890) was a Scottish painter and poet. He had some connections with the Pre-Raphaelite Brotherhood. 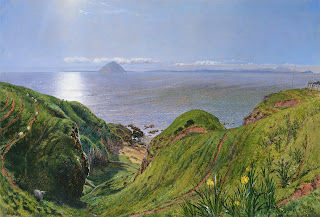 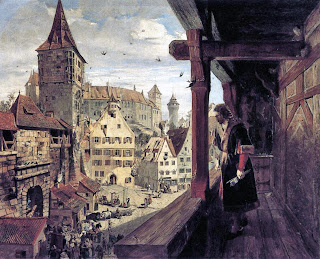 Albrecht Dürer on the Balcony of his House (1854) 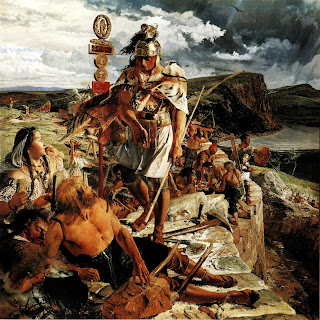 Egfrith offering the Bishopric of Hexham to Cuthbert, 678
[illustration from Hutchinson's Story of the British Nation] 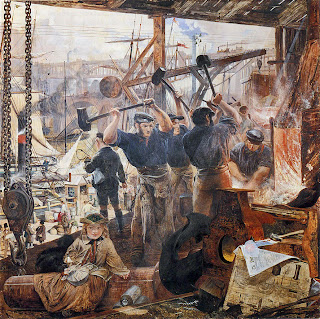 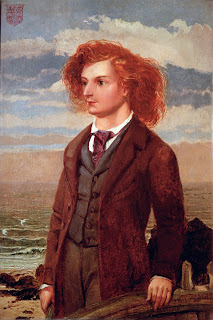 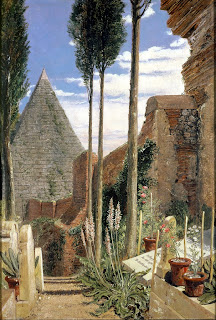 Shelley's Grave in the New Protestant Cemetery in Rome (1873)
[Shelley, of course, being Percy Bysshe Shelley, another famous Victorian poet.] 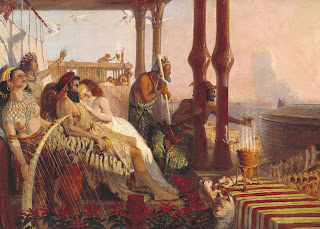 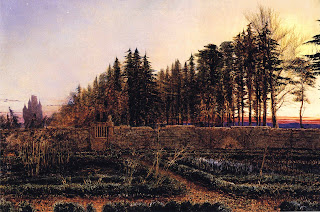 The Gloaming (Manse Garden in Berwickshire) (1863) 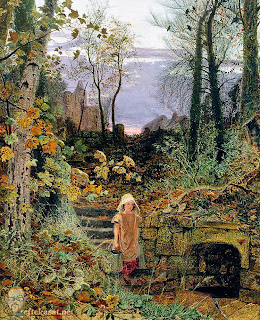 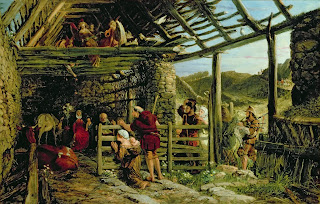