Elizabeth Thompson, Lady Butler (1846-1933) was a British painter, one of the few female painters to achieve fame for history paintings, especially military battle scenes, at the end of that tradition. She was married to Lieutenant General Sir William Butler, and is still often referred to as Lady Butler. Some of her most famous military scenes come from the Napoleonic Wars, but she covered most major 19th century wars and painted several works showing the First World War. She wrote about her military paintings in an autobiography published in 1922: "I never painted for the glory of war, but to portray its pathos and heroism."

Here is a biography of Lady Butler. 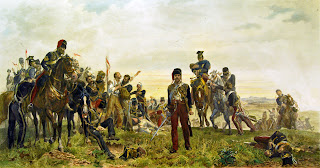 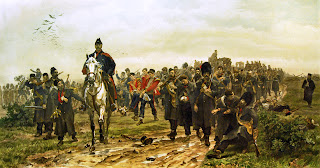 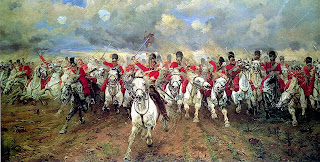 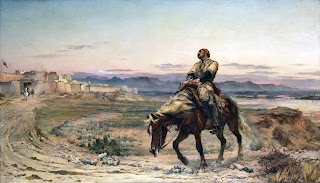 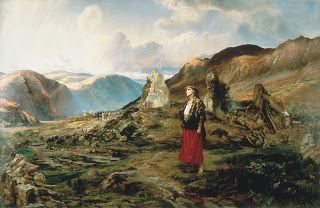